Why do we honor Philippine? A student perspective 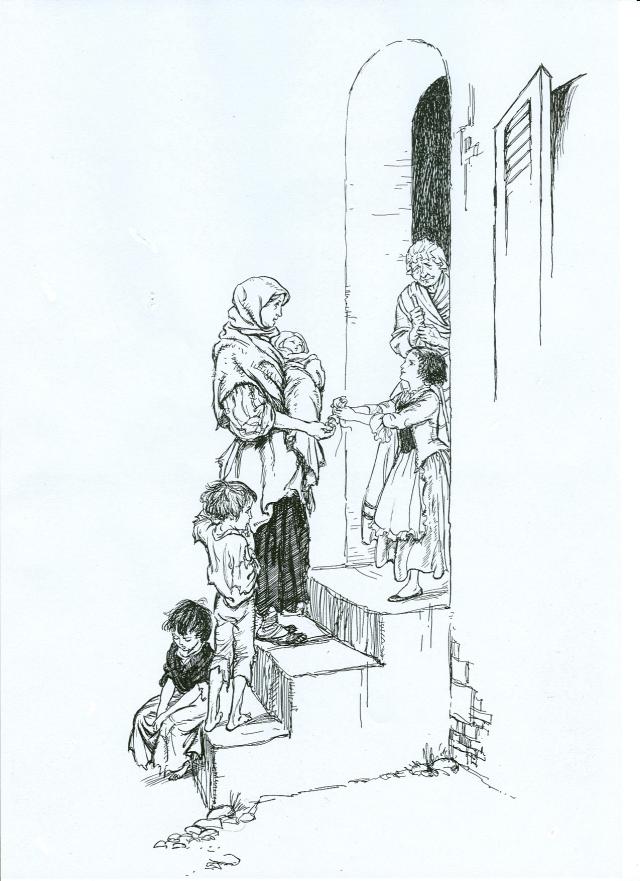 A youthful Philippine beginning her life of service

When my sister, Maddy, was in sixth grade, Maddy had a traumatic experience with a book that chronicled the coming of age story of a medieval girl. When slogging through this required reading, Maddy had a habit of sarcastically reading passages aloud. She was particularly annoyed by Catherine’s frequent references to a book of saints she received. The tales of said saints seemed almost comically macabre or else strangely esoteric, some of which included:

Now that Maddy is faced with choosing her confirmation name, she is finding herself in a turmoil unfortunately similar to her sixth grade experience. She scrolls through long lists of names of saintly men or women of the long forgotten past, whose stories, frankly, are often not so much about what they did in life as how they died.

I have frequently questioned sainthood. It is subjective almost to a fault. But I also think that there’s a reason no one remembers Saint Ia, who sailed across the Irish sea on a leaf (what??), but we honor Philippine more than 150 years after her death. The truth is that Saints are what we make of them. The gruesome and tragic martyrs of old may have inspired Catherine and her medieval contemporaries to push through their often unhappy lives. The Saints that we hold dear to our hearts today are men and women of strength and courage and conviction. Philippine was a traveler, fiercely invested in helping others, not just those close to home. Today our school (Convent of the Sacred Heart, Greenwich) rests on a beautiful hill, with a mansion building and well groomed grounds. But Philippine founded the first Sacred Heart institution outside of France in a log cabin. Don’t be fooled by the habit, people. That woman was all tiger.

Names like St. Francis of Assisi, St. Christopher, Patrick, Valentine, Madeleine Sophie and Joan of Arc all come to mind as Saints who were courageous, who stood up for the fundamental beliefs that are outlined in the beatitudes. Those who hunger for justice, those who are merciful, and those who are pure of heart. A Personal and Active Faith in God (Goal 1 of the Goals and Criteria of Sacred Heart Schools) requires that we invest ourselves in our faith. Saints are examples of men and women who were inspired by God to find their niche, who looked at the world and decided to make a mark.

We need our saints, our biblical rebels and sacred superheroes. They weren’t born with any more power than the rest of us. What they did have was morality, courage, and faith. In other words, when you see a picture of Philippine, or read about the tireless faith and work of our RSCJ, remember that you are looking at the religious equivalent of Batman. When my sister joins the ranks of confirmed Catholics, she will do so with the name of some strong-minded individual who cared for others, someone she can look up to.

Saints are hand-picked holy role models. They’re just like us. Only, you know, better.

Nora Henrie, Student at Convent of the Sacred Heart, Greenwich